When I was given the opportunity to travel to Waziristan, a remote mountainous region in Pakistan that borders Afghanistan, I was hesitant to say the least. But my good buddy Ali, who organised the trip and arranged all the protocol for us, ensured me that the trip would go 100% smoothly and that the region is now safe.

After a little discussion about how it would be one of the most unique and eye opening travel experiences in the world, Ali explained to me that our main destination would be Miranshah, a town with a dark past full of violence and war. Ali explained that North Waziristan people are known to have some of the most amazing hospitality in the world, and that this would be the trip of a lifetime. That the Waziristan war held it back, but now things are much much better. And since my goal through all of my YouTube videos and blogs is to share the friendliness of people around the world, this would be a perfect opportunity to put some positivity out and create some content that brings people together, rather than bringing people apart.

This would be the first time that a foreign travel blogger was allowed in the region and would represent Pakistan’s confidence that this region is improving and becoming safe.  At the time, I was unaware of how incredible an opportunity this was, but after reaching Miranshah and seeing what we saw, I came to understand the rare opportunity we were given and how amazing the experience truly was.

We left Islamabad early in the morning and began driving to Miranshah. The drive would be about 6 hours through windy roads and tons of traffic. With Ali, myself, and another travel blogger Eva Zu Beck, we all began the drive to Miranshah with excitement and perhaps a little nervousness, though no one mentioned it.

After a few hours, the roads started becoming a little more windy and the scenery started to change. We saw giant palm trees and desert and were shocked! Could this be North Waziristan scenery? In my mind I pictured rough mountains and bright orange desert. We stopped on the side of the road at a very small and local style kabab joint on the way and ate some of the juiciest and most flavourful beef you’ll ever taste, seasoned only with salt and huge chunks of natural beef fat! It was here that Ali’s words about this region’s incredible hospitality began to make sense. We tried to pay for the huge plate of kababs we ate, but the boss would not take our money! By now, this had happened a few times on our trip, and I had always felt guilty, because street vendors typically could use the money more than a world traveler. We would try over and over to pay, and every time the boss would tell us no, “you’re our guest”.

We continued our drive up and stopped at a local pakora stall. Here, I began to understand the dark history. Ali explained to us that at most of the roadside stalls on the side of the highway have dark histories. Murder, violence, war, fear. Horrible things. And you could still feel a tinge of that in the air. But now, safe. The Pakistan army began a major operation in 2014; Zarb-e-azb, and over the span of a few years, almost all of the militants in the region were cleared out. People are living normally again! What really struck me the most was the beauty of the region, and the friendliness of the people. All over Pakistan, but especially here!

We stopped at a local restaurant and had a quick chat with the owners. Everyone was so happy we came. You could see their hope for Waziristan in their eyes. They were so happy that a foreign traveler was visiting. And you could tell they were optimistic for the future. The owner of the restaurant mentioned to me how happy he was that it is finally safe and he can live without fear. Remembering only a few years ago, the owner told us how no one would feel safe to go out after dark or many times during the day. People would be held hostage by militants. And many people died. There would be killings and the whole region would become full of fear. But now he was ecstatic that this dark period has passed. It left a huge impact on us.

Now, the region is safe, and violence is rare. And we were proof! We came and interacted with locals, tried the food, and saw with our own eyes people living their daily lives. Yes, we were provided with security, but I still believe that our situation would be the same had we came alone. People would have treated us nicely, and we would have seen people living their lives the same way; no longer in fear.

Approaching Miranshah, we stopped at a lookout over the city. You could see the mountains in Afghanistan! It was an amazing sight to see. What was even more amazing was to hear the locals stories. People here have known fear and unfortunately have gone through a lot of terrible things. Now, you could see them beginning to resume their daily lives and living comfortably.

I flew my drone over the scenery and saw the famous Miranshah market, which was rebuilt after the operations were conducted to remove all militants from the area.

After driving into town, we found some of the most amazing chapli kababs and samosas you’ll ever taste! Found right on the street, we walked up and were immediately welcomed by the friendly vendors and also many friendly locals began to come to ask us questions. People were so honoured to have us in their town and you could see that they were very curious about what we were doing in Miranshah!

After filming our street food scene for the Waziristan episoide, found here:

We said bye to all the locals and made our way to our accommodation for the evening at the local army barracks, the Tochi Mess.

In the evening, we were hosted for a meal at the local military outpost. Many of the local Pashtun tribesmen were invited and we all shared a fantastic meal together.

The next day, we were invited to see a reenactment camp of the militants. It was a gruesome scene. I was overwhelmed with intense feelings of disgust, sadness, and shock as we were shown confiscated weaponry and remnants from the war. We were brought into an underground tunnel reconstructed to be just like the militants base, where they would conduct planning and interrogation and murder of hostages. It was disgusting. But I don’t regret seeing it, because this was real, raw, and something that makes you realise just how insane the militants were when they had taken over the region.

Now, thanks to the efforts of the military, the region is stable and people are starting to live life normally again.

If you look at the culture, people, beauty, and hospitality, I believe this region has a huge potential for tourism. North Waziristan has some incredible landscape and witnessing the culture makes you want to stay even longer. In a few years after things settle down even more, I can picture more tourists arriving on their own to see this region for themselves.

Thanks very much for reading. I truly hope this region will continue to stabilise and that more and more people and tourists can visit in the future. A huge thanks to Ali and also the Pakistan army for providing us with the opportunity to see this amazing region of the world! 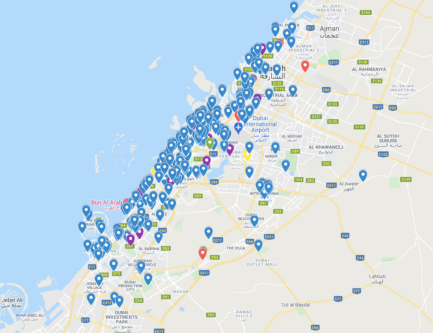 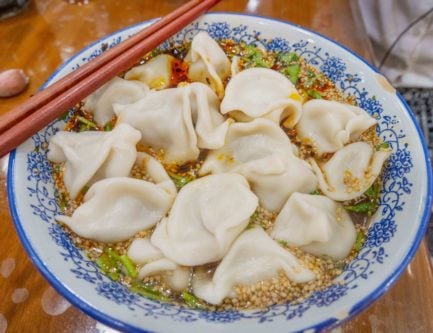 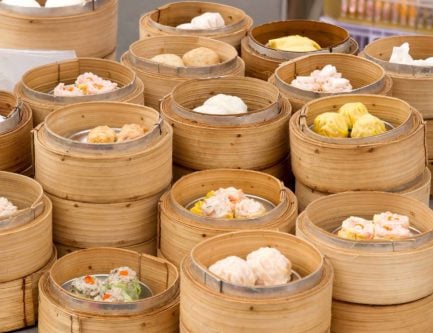 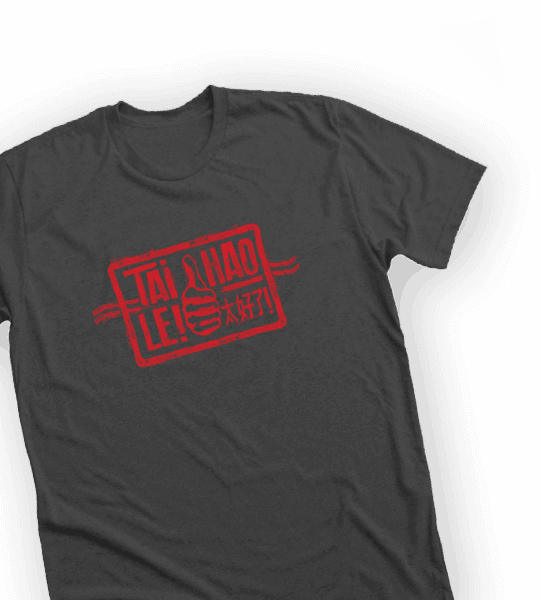 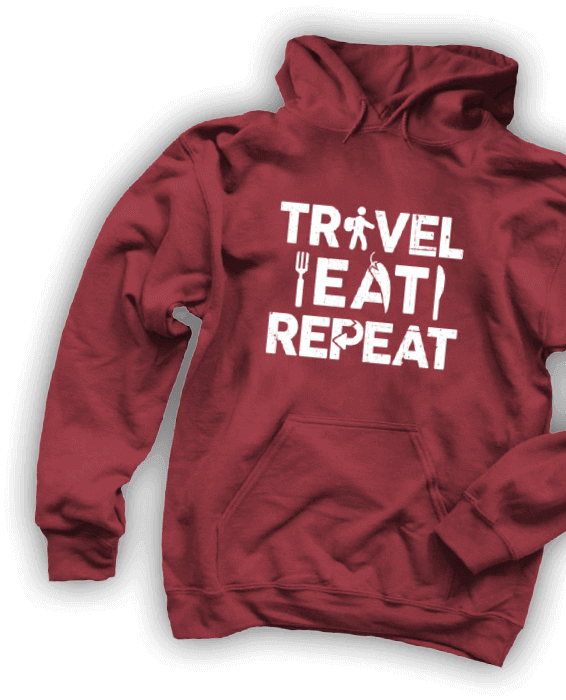